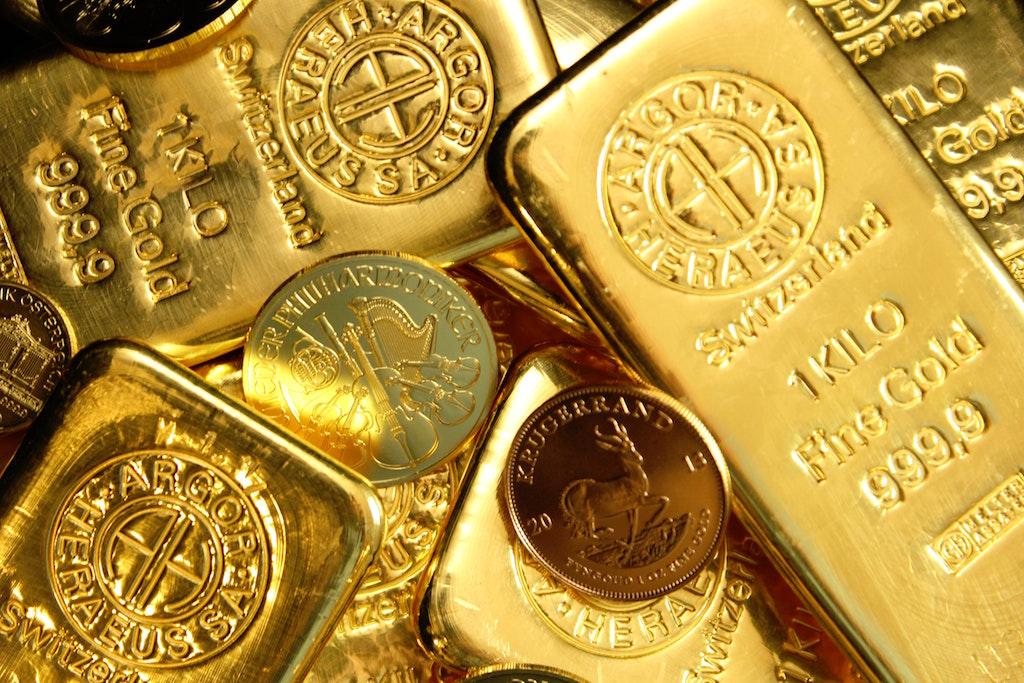 Investing in gold is still a risky investment, even with a licensed professional. Since the world adopted a dollar-based monetary system after World War II, the value of gold has been fixed at $35 per ounce. In January 1975, the link between the dollar and gold was removed and gold became a free commodity.

Still popular with investors, gold is considered a hedge against inflation and a weak dollar. When the dollar loses value, gold – priced in dollars – becomes more expensive for investors who use foreign currencies. The price of gold is closely followed in financial markets around the world.

Gold prices have always been high compared to other commodities.

When you invest in gold, you should also be aware that it can be stolen or lost, unlike stocks and bonds held in certificates and accounts.

Invest in gold knowing that :

The demand for gold continues to grow, but most of that demand comes from India and China. The U.S. government does not hold enough gold to support the dollar, and central banks around the world have sold or leased their holdings to other countries.

Over the past decade, gold has been a hedge against inflation and a safe haven for investors concerned about the global economy. In 2012, the price of gold reached a record high of $1,923 per ounce.

Investing in gold can be an attractive investment, but be careful when choosing your broker or investing in gold.
Gold is a risky commodity because it is not a government-backed legal tender like other investments such as stocks and bonds. The price of gold depends on supply and demand modifiers and speculation on price movements.

Remember: As with any investment, investing in gold involves risk. There are no guarantees.