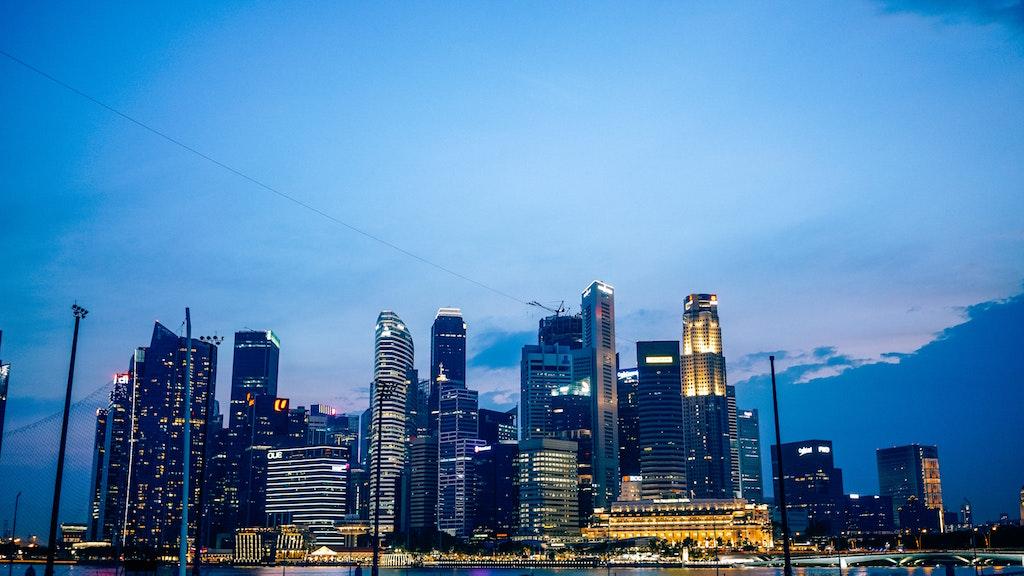 Discover the 6 cities to work in the financial sector which is a very complex industry, with many different players and types of companies. The European and American markets are still the most important in the world to move to, but they are not the only ones that matter.

If you want to work in finance, you shouldn’t just consider your home country; you should also consider other places that have a high concentration of banks and financial companies.
And you can’t just look at Europe or the U.S. – there are plenty of cities in other countries where it’s possible to find a job if you’re looking for finance-related work.

Here is our selection:

New York has always been considered the financial capital of the world. If you want to work in finance in New York, you need to be a strong professional with international experience.
You can always go to Wall Street, but there are other good places to work in finance: Milan and Zurich are increasingly attractive employers and Frankfurt may become the new place to work in finance.

The Dutch city of Amsterdam offers an international environment with many opportunities for those who want to gain experience or develop their skills in market finance. Nearly 80% of young people have completed high school and the city has one of the highest net salaries per capita (USD 52,284).

Nearly 80% of Singapore’s GDP is made up of foreign trade and its GDP growth rate is among the highest in the world. English is widely spoken throughout Singapore and the diversity of the community makes working conditions very attractive for expatriates.

Norway is last on the list, but it has been named by expats as the best country in terms of work-life balance. The job security and work culture are also highly valued. To find a job in Norway, you need to have a good education and experience, as the percentage of the population with a degree is one of the highest in Europe.